On Sunday Nov. 17, 2019, The Foundation For Ethnic Understanding-FFEU hosted its second annual Feeding the Hungry event at The Brotherhood Synagogue, in partnership with Muslims Against Hunger and the NY Muslim-Jewish Solidarity Committee. Muslim and Jewish volunteers packed 6,200 meals for the needy.

NYU Students and members of the Peace Islands Institute also attended the program and volunteered.

After the event, 5,000 meals were brought to St Nicholas of Myra Orthodox Church for distribution. #Twinning2019 Muslim World League 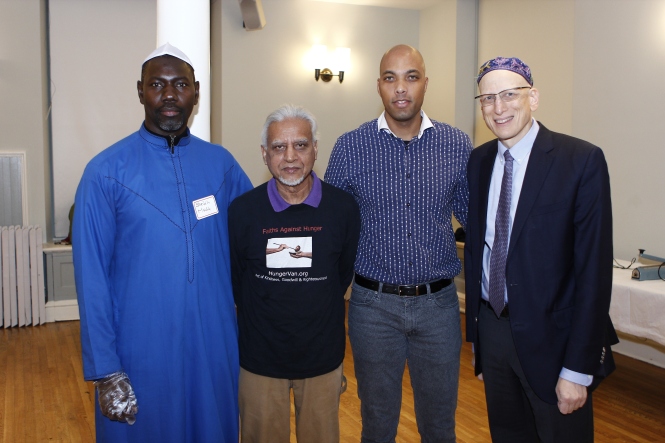 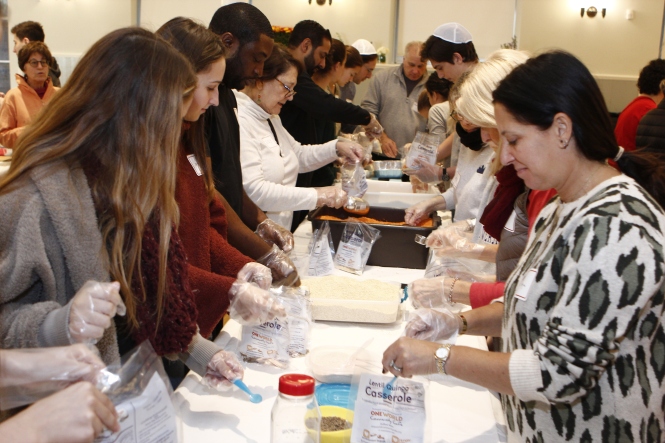 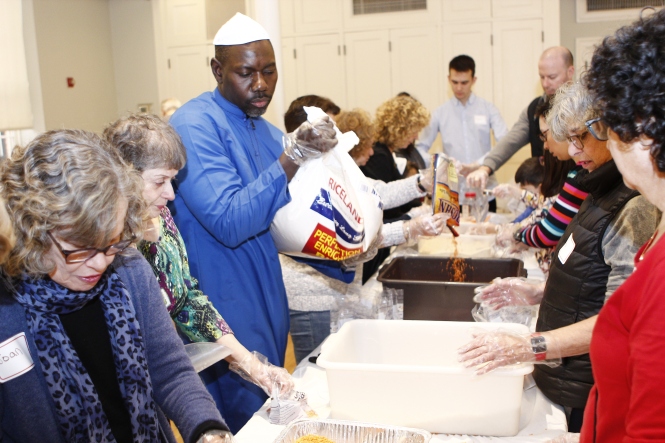 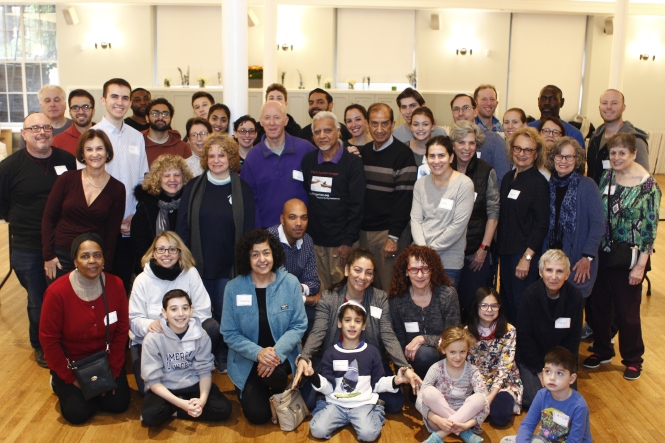